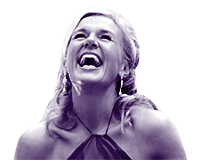 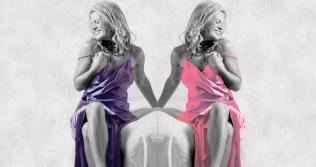 “Ali was terrific as both an MC and entertainer at our conference. I had many of our guests (delegates) comment to me how she welcomed them personally to conference during the very first morning tea on day 1. Top marks for that one particularly for our 2 Australian guests.

They were truly moved by her performances on and off the stage. Ali’s light-hearted words came at just the right times which broke up what can be a very ‘dry’ subject matter event.

Her introductions of all our guest speakers and thanks to them were handled very professionally.”

An amazing 2 day conference with world class Health Experts at the Rydges Hotel in Christchurch.

"Ali was MC for our 350 person health-IT conference in May 2019. She did a fantastic job keeping 40 speakers running to time and maintaining audience attention throughout two days of fast paced presentations. Ali has a lovely balance of focused professionalism and a relaxed engaging style onstage. Highly recommended MC!"

A great night for a great cause with 400 guests at the Christchurch Casino with a Dancing with the Stars theme.  Ali MC'd and entertained throughout the evening at the Maschino Lounge.

"Ali, thank you so much for a star performance last night at Home and Family's DWTS. You were sensational and loved by all!

Home and Family, Chairman of the Board

Here Ali is pictured with Chystal Chenery, the new ambassador for Home and Family, and Dancing with the Stars 'stars' Jonny Williams and Kristie Boyd. 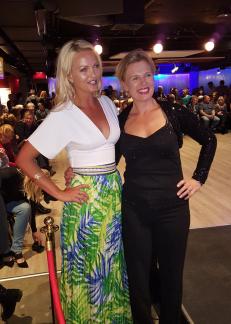 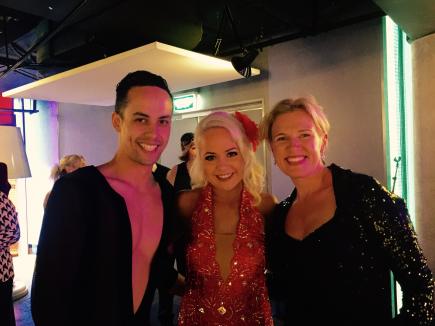 Ali MC'd and entertained throughout the evening with 60 VIPs.  At Harlequin House in Christchurch, and Logan Brown's in Wellington.

"We had an amazing night and you really made it extra special and very entertaining! and... your voice... amazing ! " 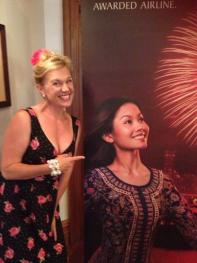 Ali MC'd and entertained throughout the evening.

The event celebrated the New Zealand Congress Dinner at the George Hotel, Christchurch. 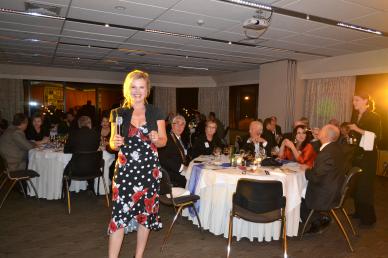 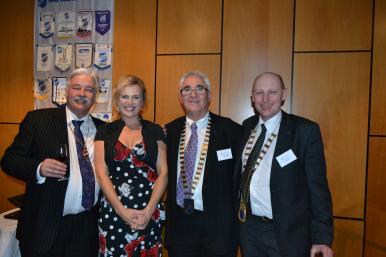 “A fantastic Mistress of  Ceremonies”. From the time she welcomed everyone she had the delegates and their partners in her hand with the professionalism that she portrayed interspaced with amazing singing and interaction with the group. Our Australian delegation was so impressed they want her to attend a future event for them.” 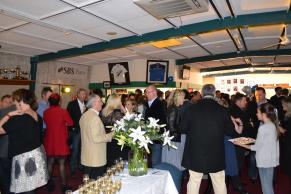 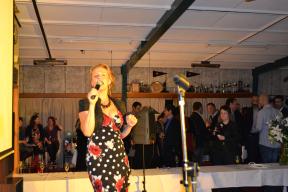 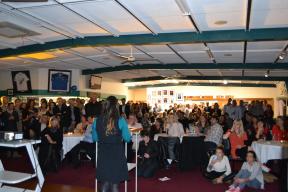 Ali was invited to MC and perform at a charity fundraiser for Canterbury CF. It was held at the Burnside bowling club, and over 200 people attended the fundraiser which included a charity auction. Over $30,000 was raised on the night for a fantastic cause.

“I had the pleasure of assisting as a licensed Auctioneer recently for a great fundraising cause---Cystic Fibrosis.I take this opportunity of extolling the performance of Ali Harper the appointed M.C for the evening.She was very professional,clear and engaging and even entertained with a number of songs from her vast repertoire.I have been fundraising for charity since 1983 and Ali Harper would be among the best frontpersons I have encountered over the years.Naturally I have no hesitation in endorsing and recommending her as a real professional package."

Ali was invited to perform at the annual Xmas function for SKAL.  Ali performed an hour set, with professional backing tracks. 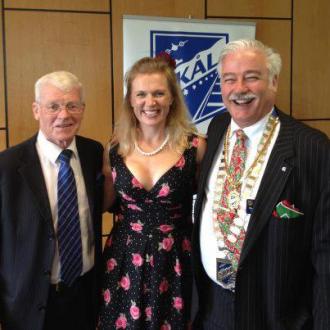 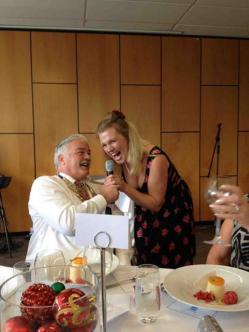 She wowed our guests with some fun songs, carols and a delightful duet with our President.

We have booked her to be the Master of Ceremonies at our NZ Congress in July 2013 - she is that great!!!"

Ali was invited to perform at the opening of the new NZCOM building in Manchester Street.  This is a new building which was constructed after the earthquakes of the last couple of years, and as such received a bit of media attention.  Ali performed an hour set, with professional backing tracks.

“On a warm and sunny celebratory day Ali Harper’s singing was the jewel in the crown at our building opening function.

Many thanks Ali for being there with heart and soul".

Ali was the MC with a difference for the evening. 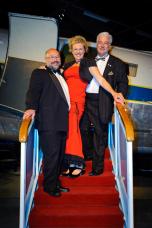 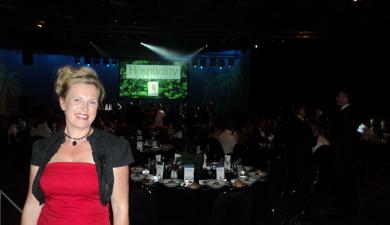 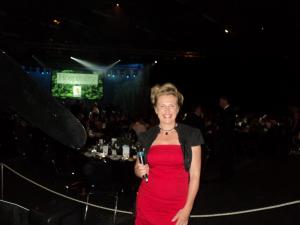 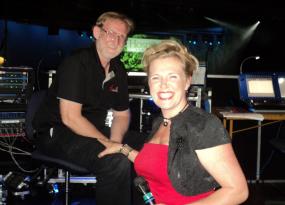 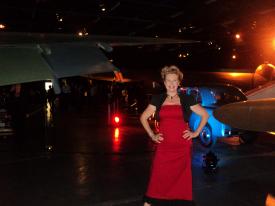 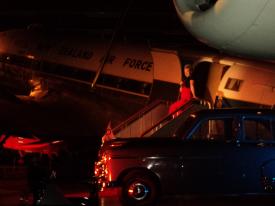